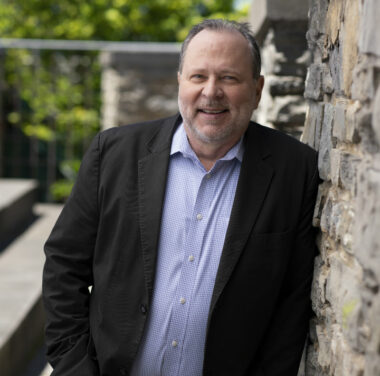 Dr. Johnson is the Chief Executive Officer at FLX AI, Inc.  He previously served as Executive Director at the University of Rochester’s Rochester Data Science Consortium. Prior to his time at the Consortium he served as Vice President of the Palo Alto Research Center (Xerox PARC), managing their Intelligent Systems Laboratory in Palo Alto until 2014 at which time he moved to Rochester to integrate Xerox’s Webster Research Center into PARC. Before that, Dr. Johnson served as Senior Vice President of Operations at SkyGrid, Inc., a real-time financial news analytics startup, as well as the Vice President of Strategy and Business Development at Uppercase, Inc., a tablet PC startup acquired by Microsoft in a $45M transaction. He is a former scientist in PARC’s groundbreaking Human-Computer Interaction group, where he specialized in intelligent interfaces for mobile and ubiquitous computing applications. His work on an embedded document application environment for multifunction devices led to the creation of a special enterprise-level division of Xerox, for which he received the Xerox President’s Award and the PARC Excellence in Science and Technology award. He also served as the Vice President of Strategic Operations at 12 Entrepreneuring, a business incubator in San Francisco. He holds 15 United States patents. Dr. Johnson obtained his Ph.D. in Cognitive Psychology from the University of Pittsburgh, and B.A. and MA. degrees at the University of Arizona.

We're not around right now. But you can send us an email and we'll get back to you, asap.